Book review of A La Mod, by Ian Moore

My book review this week is of Ian Moore's A la Mod: My So-Called Tranquil Family Life in Rural France.

This is just my sort of book; a funny look at life in rural France. As you would expect from a book written by a comedian there is plenty of humour here and he often had me sniggering, giggling and really laughing with his light hearted look at his life.

Ian is a mod, his appearance is important to him and his clothing is ‘different’. In London and possibly Paris too, he would blend in. In the rural area of the Loire where Ian, Natalie and their three boys have called home, he stands out. This is especially amusing when he describes dressing in his mod best to tackle the many outdoor chores involved in rural living and animal husbandry. The locals seem to view him with a mix of awe, amusement and mistrust, but this doesn’t put Ian off. All he is looking for in life is somewhere quiet to while away his days when he isn’t working on the comedy circuit – this was the main reason they moved from the crowds in the south of UK to the calms of France. His ever-growing family of children and animals, who he seems to think have got it in for him, make this a tricky search, but an amusing read.

However it is the lovely Natalie, his wife extraordinaire, who I would like to meet. Ian’s love and admiration for her shine through the pages of his book, and I think I could learn a thing or two from Natalie. Our lives are similar, we both have husbands who work away from home, we both enjoy our outdoor life and love our animals and often have to put up with an element of grumpiness when our men-folk return to our nests. So, how come she manages to bend the “I said no more” rules like she does? She has three sons, I have one, she has two horses and goats, I have none, she also has more cats and dogs than I do too and it is not uncommon for Ian to return home and find his family has grown in his absence. I have been absolutely forbidden to get anything else that has four legs. But at least I’m indulged when it comes to feathers, Ade rarely says no to ducks and chickens. Ps Natalie I can recommend ducks, they are such characters, their eggs are delicious and they get on well with chickens.

I can thoroughly recommend this book to anyone who likes life in France books, and even to those who don’t. Ade will find my copy in his luggage next time he is away from home and if he reads it on the TGV or at the airport Ian might even spot him as they often seem to use the same routes between France and UK. I do hope we get a second book from Ian in the future.

is available in paperback and ebook format from all good book sellers and links to Amazon.co.uk can be found below.

You can read my France et Moi interview with Ian here and follow his blog here.

For Ben; To Turkey and Back 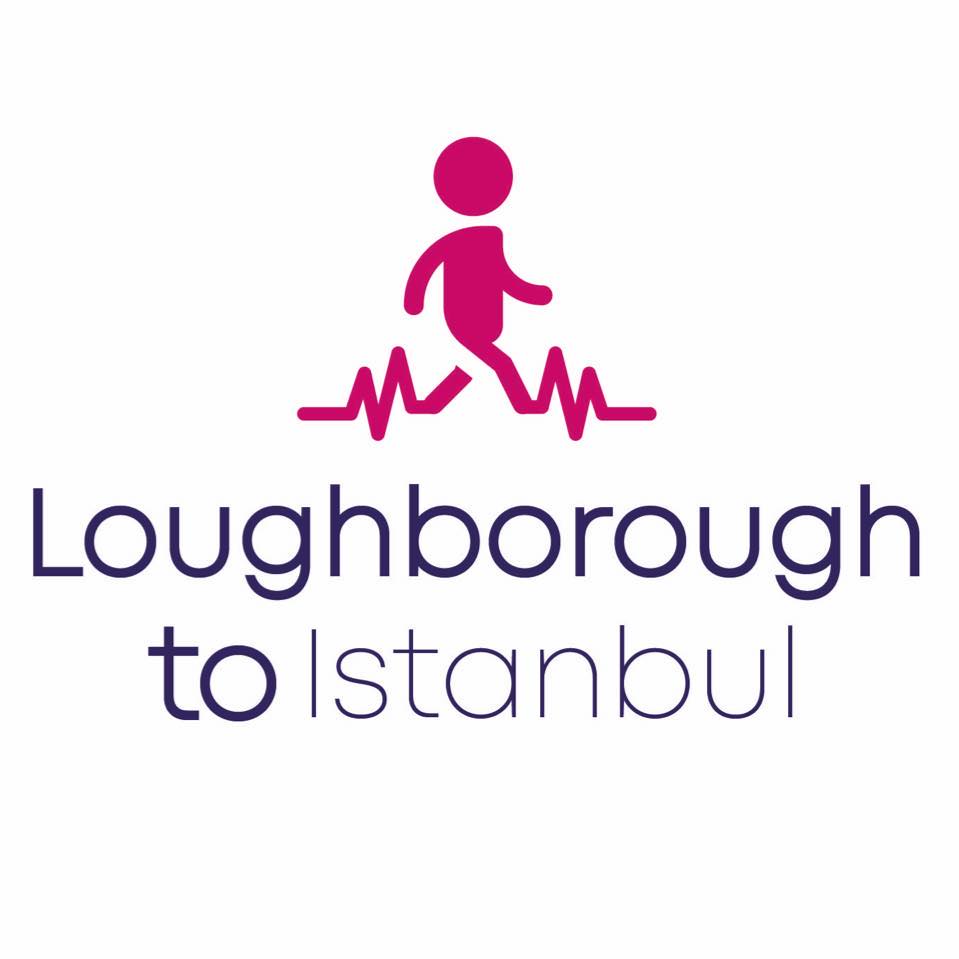