Book review for Lies Told In Silence by MK Tod

Synopsis provided by the author.
In May 1914, Helene Noisette’s father believes war is imminent. Convinced Germany will head straight for Paris, he sends his wife, daughter, mother and younger son to Beaufort, a small village in northern France. But when war erupts a few months later, the German army invades neutral Belgium with the intent of sweeping south towards Paris. And by the end of September, Beaufort is less than twenty miles from the front.

During the years that follow, with the rumbling of guns ever present in the distance, three generations of women come together to cope with deprivation, constant fear and the dreadful impacts of war. In 1917, Helene falls in love with a young Canadian soldier who was wounded in the battle of Vimy Ridge.

But war has a way of separating lovers and families, of twisting promises and dashing hopes, and of turning the naïve and innocent into the jaded and war-weary. As the months pass, Helene is forced to reconcile dreams for the future with harsh reality.

Lies Told in Silence examines love and loss, duty and sacrifice, and the unexpected consequences of lies.

My review.
I really enjoyed Mary’s fist novel Unravelled, so was looking forward to reading Lies Told in Silence, which although not a sequel, is about the same characters Edward and Helene. This book is Helene Noisette’s story from before she met Edward to her later years. I assumed I knew the basic facts from Unravelled and was expecting this book to add the flesh. Well, all I’m prepared to say is expect the unexpected. This book gave me much more than I had imagined.

Helene is a sulky 16 year old in 1914 when her father sends the family away from Paris as he fears war is inevitable. Unbeknown to him at the time, Paris would probably have been a safer place than the village in the north east of France that eventually finds itself on the front line. His mother, wife and daughter form a special close bond during the difficult times they find themselves in and Helene matures to a woman who is more than capable of running a household and making decisions about her own future. It was interesting to read about the war from Helene’s point of view and to see how it changed her and her family.

When she meets Edward, a Canadian soldier injured at Vimy Ridge, love arrives in her life and changes things forever. The letters they write to each other during the war are desperate and full of emotion and their snatched moments together wild and exciting. This is a real love story with passion and pain in equal measure. This book came alive from the pages, I felt her heart break and the dull ache of disappointment you feel when someone lets you down and I felt the anger when she discovered the lies that had been told. Lies that had repercussions for many lives over many years.

This book is a powerful emotional read that I recommend to anyone who enjoys historical fiction and I’ll be really happy if Mary has more to write. 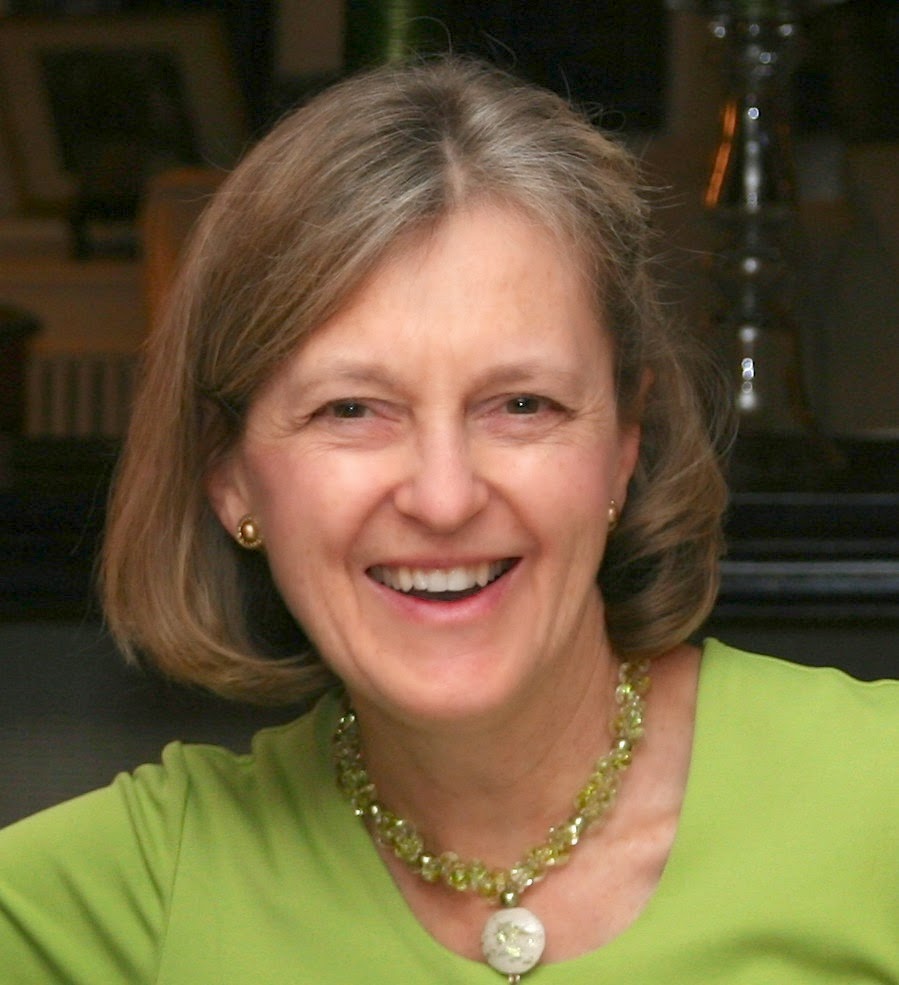 M.K. Tod is delighted to hear from readers at mktod at bell dot net. You can also find her on Facebook, Goodreads and Twitter.